In 1908, Pichot married Germaine Gargallo, figure of Montmartre and model for certain painters. After a trip in Spain, Germaine decided to paint the outside walls in pink and opened « La Maison Rose ». Their restaurant welcomed regularly all the residents of the Bateau Lavoir, and their other artists friends.

It is believed that La Maison Rose became famous because of Utrillo paintings. But Élisée Maclet (sadly forgotten) painted La Maison Rose and Montmartre long before Utrillo. It is now recognized that Maclet’s style greatly influenced that of Utrillo, who was then an admiring young boy of his elder painter friend.

The history of La Maison Rose before and during the second World War is a mystery. Some photos seem to indicate that it was a cabaret for a few years.

In 1948, Beatrice Miolano, of italian origin, bought La Maison Rose and ran it with her son Jean Miolano. Later, the restaurant was rented to different managements.

This iconic spot was frequented by a multitude of artists, including singers who performed in Pigalle and Montmartre cabarets. In the 60’s and 70’s, film artists, writers, singers such as Albert Camus, Alain Delon, Dalida, were clients.

The new team wants to gather the local community and curious travellers around a good neighbourhood table, welcoming, creative and eco-responsible. 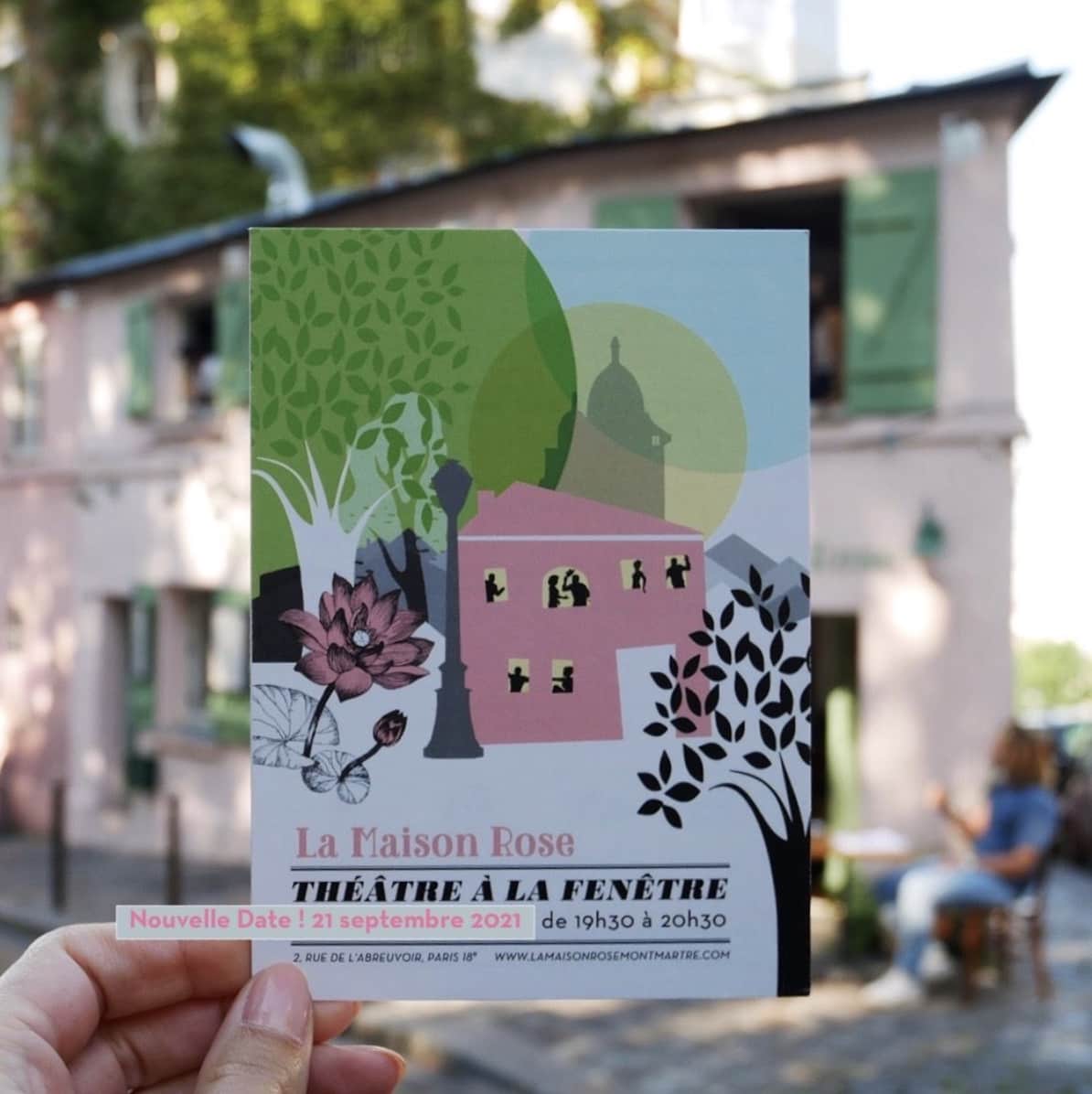